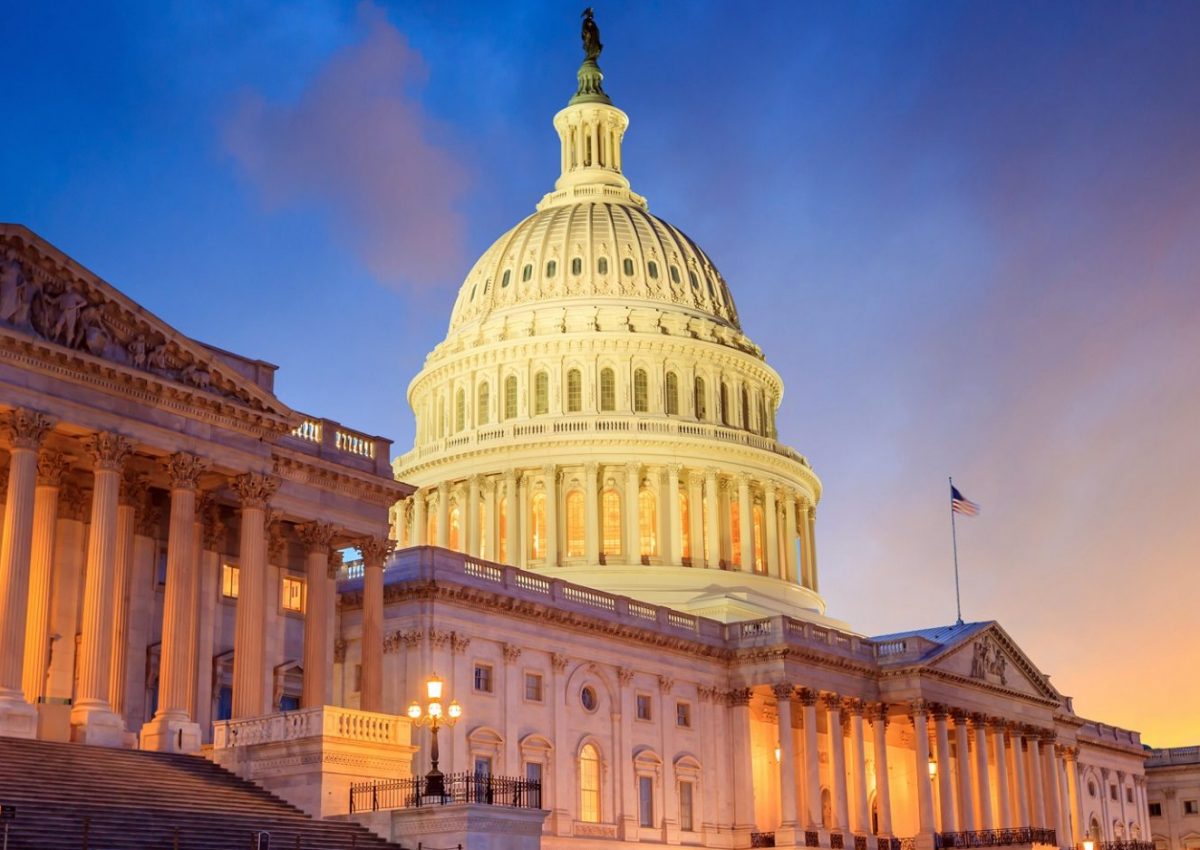 Although the COVID-19 pandemic has dominated most of 2020 the American Retirees Education Foundation (AREF), the research and education arm of the National Retiree Legislative Network (NRLN), has had a productive year. The AREF hopes that the following actions during 2020 will cause you to renew or make a first-time tax-deductible donation to the AREF. How to make a donation is explained at the end of this letter.

Please make a tax-deductible donation to the AREF by completing the form below and mail a check to the AREF in the enclosed envelope. Or, make an online AREF donation with your credit card at: www.seniorsaref.org. Click on the “Donations” tab, scroll down to the webpage and click the “Donate” icon.

The AREF’s IRS EIN number is 47-2146998. IRA requested or Required Minimum Distributions, bequests and grants from public and private foundations may require other documents that are available at www.seniorsAREF.org under the “Tax-Deductible Information” tab. If you are interested in including the AREF in a will or trust, see your tax advisor. You may send an email to me at: chairman@seniorsAREF.org, or call AREF at: 866-360-7197 for other information.

The mission of the American Retirees Education Foundation is to research, educate and inform retirees, future retirees and the general public on how best to protect and promote retirement income security and retiree health care.