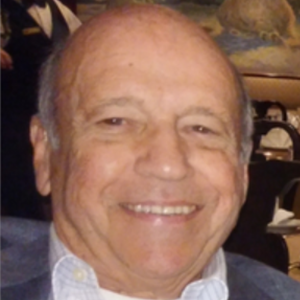 Joe Sciulli is the NRLN Vice President – Data Research and President, Lucent/Nokia Retirees Chapter. He began his career with Western Electric in 1957 in the Defense Activities Division, which served as the prime contractor for the SAGE Air Defense System. He had responsibility for installation and system testing of the system nationwide. He was an instructor of employees before being assigned to field positions in Maine, North Dakota, and California. He worked in computer and information technology assignments in Kansas City and Newark, NJ. In 1974 he moved to the Chicago area where he was responsible for the startup of the Niles, MI, Materials Management Center and nationwide planning for Western Electric’s installation force. In 1977, he became Director of Operations for the Central Region, and in 1979 moved to Denver, where he was Director of Manufacturing. In 1982, he became Executive Vice President of the Teletype Corporation in Skokie, Il. When the corporate structure changed in 1985, he went to New Jersey as Operations Vice President for AT&T’s computer business. He has a BS degree in Electrical Engineering from the University of Pennsylvania and attended the Sloan School at Massachusetts Institute of Technology. He lives in Elgin, IL.

The mission of the American Retirees Education Foundation is to research, educate and inform retirees, future retirees and the general public on how best to protect and promote retirement income security and retiree health care.